Facebook is going to change its name! From Google, Amazon to Pepsi and Zomato have also done this.

by Anshumaan Vishnu
in Marketing
Reading Time: 3 mins read
A A
0

It seems like Facebook aims to become a holding company like Google’s parent company Alphabet Inc., which owns WhatsApp, Instagram, Messenger, Oculus, etc. Zuckerberg said in July that the future of Facebook lies in the ‘Metaverse’. Mark Zuckerberg is preparing to change the name of his company Facebook. As reports say, he wants to have a name that reflects the company’s focus on the metaverse. The purpose of Facebook behind the name change is to establish itself ahead of the social media platform.

Facebook isn’t the first company in Silicon Valley to modify its name. Even before, many companies have changed their name and today they are renowned names of the world. Let’s know the old names of some such famous companies.

Here Are Seven Famous Brands That Changed Their Identity With Time

When the tech giant Google was launched, its name was BackRub. Larry Page and Sergey Bin started it. Later its name was changed to Google. The name Google was born out of a spelling mistake. Today Google is one of the most successful companies in the world. Google’s parent company is Alphabet Inc., and its CEO is Indian-origin Sudar Pichai. Now, they have some big brands in their basket; a few of them are Looker, Nest, Youtube, and FitBit.

Instagram is now a company of Facebook. But when it did not go into the hands of Facebook, at that time, its name was Burbn. It was named by its founders Kevin Systrom and Mike Krieger. Burbn was launched for iPhone users to share location, earn points while check-in, and share photos after an event. But this app was failing due to many complex in-app features. After this, the founders of Burban revised it several times and finally focused on photosharing. Who doesn’t know Instagram today?

In 2010, Zomato was started as a food directory website under the name Foodiebay. After two years of success, Foodibay was renamed Zomato. Today, Zomato is India’s first food tech unicorn. Zomato recently came out with its IPO, which was quite a hit. Zomato has also been listed on the Indian stock exchanges.

Amazon was inaugurated as Cadabra Inc. in July 1994 by Jeff Bezos. A few months later, its name was changed to Amazon.com. The reason for this was that a lawyer heard the Cadabra ‘cadaver’. Jeff wants to sell books thus Amazon started as an online bookstore. Bezos wanted to make it the largest bookstore globally, so he named the company after the world’s largest river, the Amazon River. 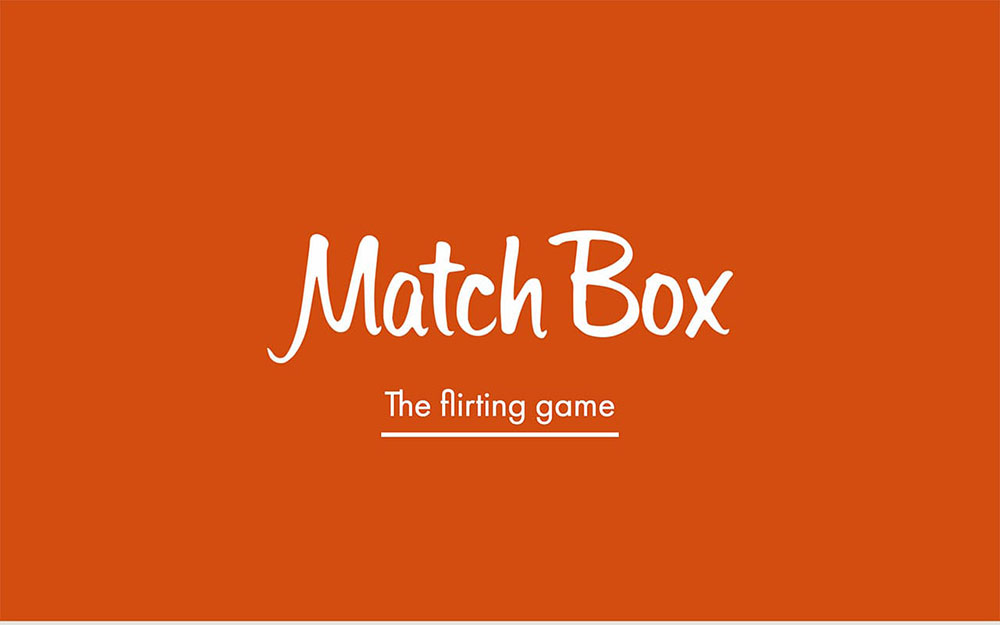 Tinder is known as the app that entirely changed the dating world. Its old name was Matchbox. But it was a name similar to match.com. So the founders decided to change the name Matchbox and then the name Tinder emerged. Tinder was launched in 2016 and has become a top-rated dating app today.

When Caleb Bradham introduced a fizzy drink to his North Carolina drug store in 1893, he named it after his surname, Brad’s Drink. 5 years later, in 1898, Brad’s drink was renamed Pepsi-Cola, and in 1961 it became Pepsi. Today it is a leading name in the beverage industry. Caleb was a pharmacist and later became the inventor of Pepsi and Pepsi-Cola company.

An entrepreneur and writer who prefers to create content around startups, entrepreneurship and digital marketing. To talk more like this idea, connect on LinkedIn.

TikTok Stays the Most Downloaded App in 2021

60% of Indian CMOs to have budgets for influencer marketing in 2021:ClanConnect